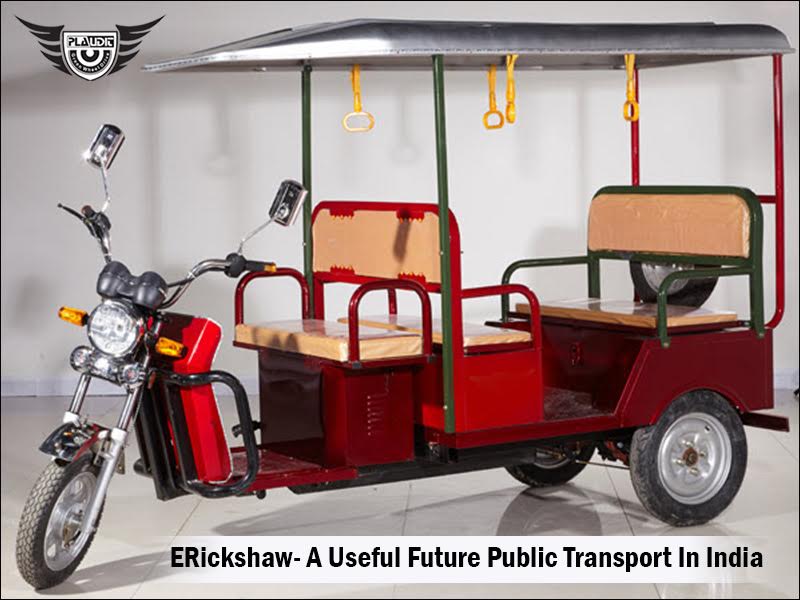 Like whenever a new products enter in the market experts do criticize it. In the same way, electric rickshaws also face with some initial criticism when it first arrived in the market. Basically, the question on everyone’s head is about its effectiveness and how much it is efficient. It only continued till when all the roads of the country are filled with these e-rickshaws.

The fall of Chinese Manufacturers in India

As the Chinese traders were supplying the e-rickshaws at a very cheap rate so many people choose this to be an occupation. But with the course of time, the users faced breakdowns, poorly built quality, not serviced properly, spare parts were not available. The importers did not face the problem directly but the retailers’ on the other hand had to deal with the consequences. The customers got agitated as well as the safety issue became the prior concern at that time. Even, there were many cities that totally stopped plying these vehicles on the streets.

While because of the above reasons importing e-rickshaws from the Chinese dealers totally got stopped. But the prospect of plying e- rickshaw is still awake in the minds of people. This was the time when e-rickshaw manufacturers in India emerged. These manufacturers provided more opportunities to the local supplier and also better service benefits from the Chinese traders. The models of the e-rickshaws are unique and also many new techniques have been installed in the rickshaws. Also, the local fleets got a much better opportunity to update their business in a better way.

But that was not enough as still the electric rickshaw suppliers trying to induce some more technology to help the electric rickshaws run effectively. Although no doubt these rickshaws which are manufactured in India are much user friendly compared to the Chinese ones. Moreover, it is much a stable future public transport in India.

Benefits of E-Rickshaw and its Future Prospects