Delhi has always managed to be a centre of all action and humdrums irrespective of the topic and relevance of the matter in concern. The advent and proceedings in relation to the e rickshaws, similarly, has been a matter of great interest within the territory. A rising market for every battery operated rickshaw manufacturer , there has been several controversies and rising connotations in relation to the efficiency and the regulations of the vehicle. 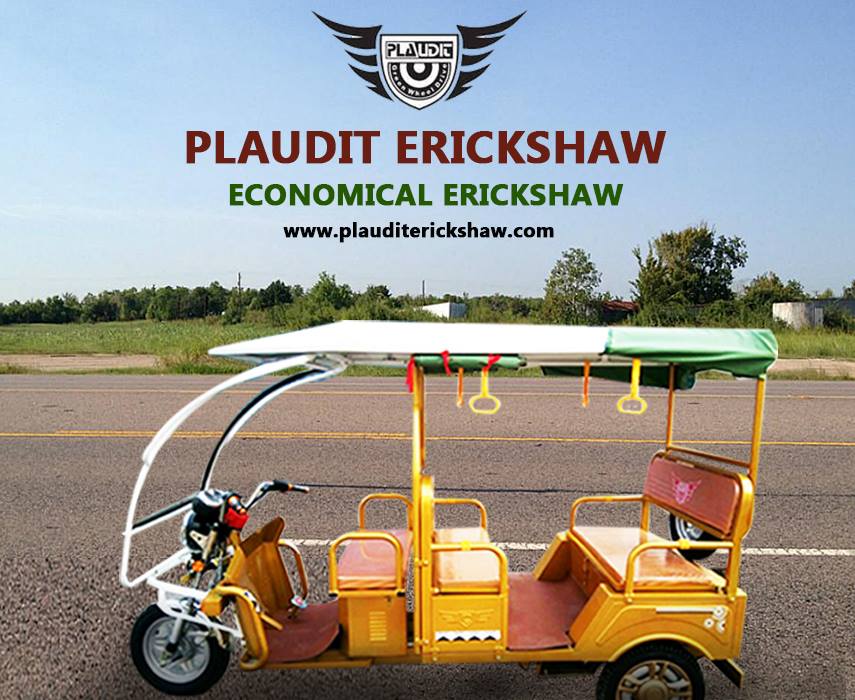 The licensing of the vehicle and the permission of it to move freely earlier had been a winning stance for all electric rickshaw suppliers as well as drivers. On the hand battery operated vehicles were exempted or rather refused to be included in the Motor Vehicles Act. This essentially meant that the automobiles did fall out of all kinds of jurisdiction that was applied to other automobiles. This in turn made them quite unregulated than the rest. In fact this too was consider to be a great gift by many in the fraternity as they sensed complete freedom. But was this a blessing or a curse in disguise for all?

A transformation in the social conditions of drivers

The initial days when battery operated rickshaws were introduced in the market, the socio-economic conditions of drivers operating the same was not quite as stable as it has been witnessed in the very recent times. E rickshaw drivers in earlier times belonged to some of the lower strata of the society. They were quite poor and needed a job to sustain themselves and their family.

Here lies the positive aspect of the automobile that helped shape a thousand lives. E rickshaws posed to be a great business opportunity for many. They happened to be one of the most low cost business prospective. This is one point that happened to be a driving force behind the popularity of the electronic rickshaws in the recent years.

A neglect of regulations

The fact that these battery operated rickshaws are kept out of the vehicular acts set them out of all regulations. One of the most notable problems that has been let in as a result of this is that there are a number of drivers who indulge into the act of operating these rickshaws without prior driving knowledge or even a proper license.

Speaking of the doubts that keep prevailing in relation to this automobile is primarily due to the problems and the drawbacks that have been mentioned above. Eradication of the above points might prove to be a saviour at all times.

E rickshaws have been a saviour for the commuters back in the streets of India. They have been just the right or rather the best friends when it comes to the uncanny and chaotic Indian streets and the unbearably slow Indian traffic.