Toto as it is commonly named in the land of Bengal, it is definitely one vehicle that can be termed as a trespasser in the world of automobiles. The toto rickshaw was actually a vehicle not legalized to be run or functioning on the streets. The Supreme Court had passed an amendment legalizing these automobiles just back and 2015 and it did come as a relief to many. 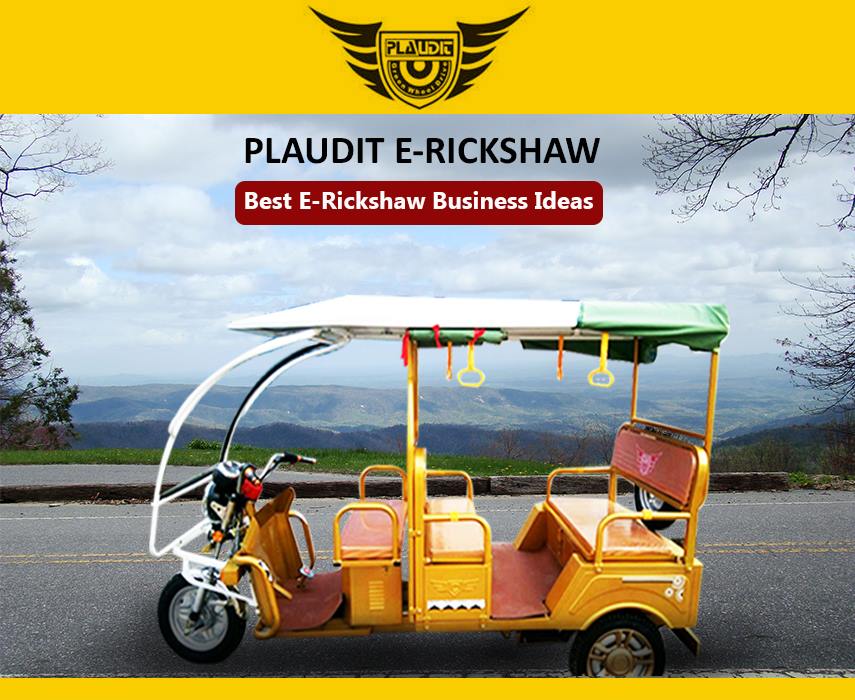 Is the development a contribution of the youth?

Though it might sound quite weird, but the toto or the electric rickshaw might be termed to be a youth driven or a youth initiated programmer. In fact it was not long back that the automobile managed to create a silent revolution of its own in some of the now developing parts of the state like Howrah and Malda. One of the prime reasons that fueled this revolution was the scope of economic growth that this vehicle has brought along with it.

Statistics claim that there has been a constant rise in the number of battery operated rickshaws in small towns like Bolpur and several others. The recent count that has been noted in Bolpur was about 800.

There is no denying the fact that there prevails a tough competition between e rickshaws and the normal rickshaws. Yes, there are definitely a number of factors that have contributed to this competition. One of the prime factors is the vehicle being an Eco-friendly one. This puts it at a much favorable situation than the common auto rickshaws that you get to see on the streets. With vehicular emissions becoming a prime cause of worry for all, there has been a steep rise in the number of dealers as well as commuters opting for the battery operated ones.

If you take a look at the action of using LPG in vehicles instead of diesel and petrol has proved to be a partial failure. Though it did reduce the levels of pollution to a certain extent, it was definitely not of much help. In a situation like this, electric rickshaw suppliers came across as a boon for many.

Amazing use of the recent technological advancement

One of the most notable things in relation to these battery operated vehicles is the use of technology in the best possible way. E rickshaws are now being incorporated with solar panels. This has basically been done with the idea of replacing electricity produced by hydrocarbons with that of solar energy. You can in fact consider this to be one of the finest means in which you can bring about a reduction in the levels of cost that is incurred on behalf of electricity.

In all, there can be no denial over the fact that rickshaws operated by batteries and electricity do have an upper hand over the rest. After all, benefit is what we all pine for.