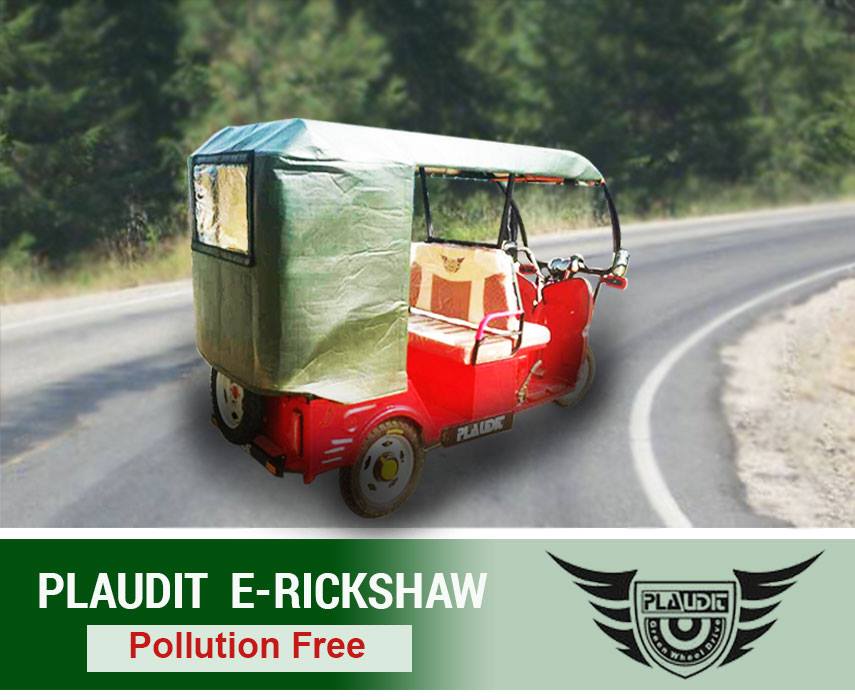 Global warming has been a growing concern in the recent times. With a massive increase in the rate of pollutants all around, there has been a severe damage inflicted on the above atmospheric layers, especially the ozone. This has led to a distinctive rise in the temperatures worldwide.

Environmental Science and environmental studies are subjects that have remained confined within the school walls itself. However, the advent of e rickshaws in the market has brought hope for the surrounding ecology. Vehicles being one of the rime sources of pollution, have undergone a great deal of modification. An e rickshaw supplier is actually a boon for mankind in the recent times.

Operated by electrical batteries, these vehicles do not make use of fuel that in turn demolishes the chances of emissions as a whole. An electric motor run on an average of 650 to 1400 Watts is what operates the automobile. In the initial days of its advent, e rickshaws that were imported from China or often built as a replica of the same could not match up with the climatic and environmental conditions of the Indian subcontinent. It is primarily due to the government questioned its existence. However, the intrusion of the Indian experts and manufacturers, brought about an end to this problem.

A feature that has added on to the popularity of these vehicles is the fact that their batteries can be charged using solar power as well. This enables you to save electrical units at times too. There has been an immense amount of pressure on the electrical circuit of the nation, owing to the rising levels of electrical consumption. Being able to charge it through solar power is a great utilization of the natural resources.

An amazing scope for a better investment

The lower rates and affordable price of e rickshaws have enabled a number of people to invest in them. The government has now brought about various benefits for people run these eco friend vehicle and helps contribute in the reduction of global pollution. You can always launch an ad stating the benefits of the vehicle and make sufficient money by operating it.

The Plaudit e rickshaw has been a new inclusion in the genre that not only looks after the eco-friendly aspect as a whole, but makes sure that it is economically friendly as well. Moreover, it has proved to of great help to the lower social strata that face extreme financial crisis. The automobiles available here come at a reasonable price range that enable people of all sections to purchase them. Through the passage of time, these vehicles have become a part of the transport system of India.